Paolo Leo, founder of Cantine Paolo Leo, tells us about some “events” of his entrepreneurial career where dreams and family are the common thread.

I am Paolo Leo, owner of the company “Cantine Paolo Leo”, we are in Puglia, in Salento, in particular in San Donaci in the province of Brindisi.

Coming out of a family of farmers and wine-growers my inner spirit was to continue my father’s way and then the first thing I did, in my early twenties, I started working in my father’s old cellar.

From the 90s to the 2000s we produced bulk wine like my grandfather did, as did my father and we gave wine, we sold wine to the most beautiful Italian companies, but always in bulk, so we lost the identity of this wine and yes it also lost its character and what was worked for an end that we did not have.

In 2000 I started for the first bottles and bought a very small line that produced 1200 bottles an hour. Doing all this has clearly led us to make big investments and the company now has a bottling line of 6,000 pieces per hour and a working capacity of 60,000 hectoliters; a barrel room that we have barriques for 700 barriques, all French and American wood.

This company is clearly supported by me and my family, but in particular by my wife Roberta, who is still my lighthouse today. I think that at the base of a company, the family is very important, because the family is the one that completely defends itself from everything that surrounds us.

Just twenty-four, Roberta and I decide to get married. We have saved 30 million lire in that marriage.

My most important thought was that instead of making a beautiful cellar. In this winery where we are now, which in the nineties was just agricultural land, there was a sign that sold and I asked the owner, who said to me: “If you want it, it costs 30 million!” And from there the history of the Paolo Leo cellars begins.

A negative event and a positive event

In the entrepreneurial life there will surely always be negative and even positive moments.

One of the negative moments is that you should never be weak. Because I, there was a moment that I was weak, I put myself in the hands of some professionals, but they were professionals of scams. They showed up at the company calling them to plan my things, but the result was disastrous, because they rushed me into doing me even more debt than I had. They asked me for a fee of 50 million lire then, which I did not have and which I therefore had to pay in installments and bills of exchange in order to pay them.

Immediately after this episode, I had an interview with a large foreign wine import company, which opened a huge door for me and closed a small door. This clearly gave us a way to clearly pay our debts and look to the future and do other things that are much more important.

Being an entrepreneur in Italy, if I have to do a little consideration, is important. It is important even if today the State does not help us so much, in order to do it, but we must believe it. I’ve always believed in it, in Italy. In Italy we must do business, we must believe in Italy and how I believed in the 2000s, when it began then immediately after the crisis not to sell more wines in restaurants, in various wine bars.

Paolo Leo, on the other hand, sold at that moment and today, thanks to the spirit of courage that we had, today we are present in all those beautiful places that give luster to the brand.

An entrepreneur must have 3-4 important features. To slip everything off him, whatever happens, must be aseptic, he must not feel pain, he must not feel any emotion, he must have the courage to face the market and Italy and its politics. We must believe in a project and in a dream. In fact, my wife always says: “You have so many dreams and the first dream was to make a winery, a company in which we were the first to make the bottled.”

I do not deny that in this area there were few companies that bottled, there were 4-5 historic companies that were in the territory of Salento and in 2000 when I attended the first “Vinitaly”, we were 12 companies from all over Puglia.

So I tell you that you really have to believe in something, for the success of the dream and of the project. Entrepreneurs are not born, in the meantime we become, in “walking” then at a certain point one realizes that he has something so important in his hand, it is that the really important moment, of change, from something that is simple to manage and the entrepreneur is born there.

Young people must also have a moment of courage, in this historic moment of Italy, but they must not be discouraged, because in Italy so much can be done, they must have only this stubbornness to put themselves in the field of work and clearly they must also risk themselves to be able to start living this entrepreneurial experience.

The young man today is very discouraged, he wants to go abroad, but we have a great treasure here in Italy, that our great Italy and that each region has its wealth, has its peculiarities.

Clearly every young person in his region can understand what he needs, to be an entrepreneur. I think a young man, if he reflects well, in his territory there is always something to do. 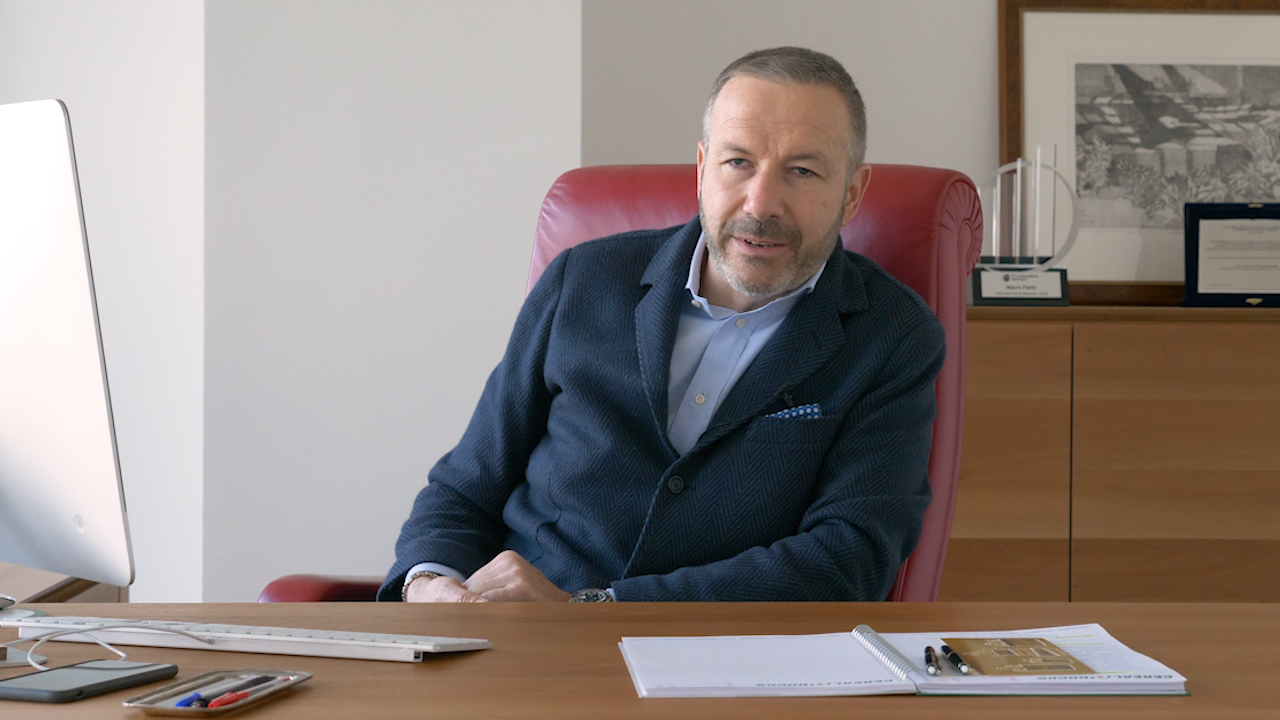 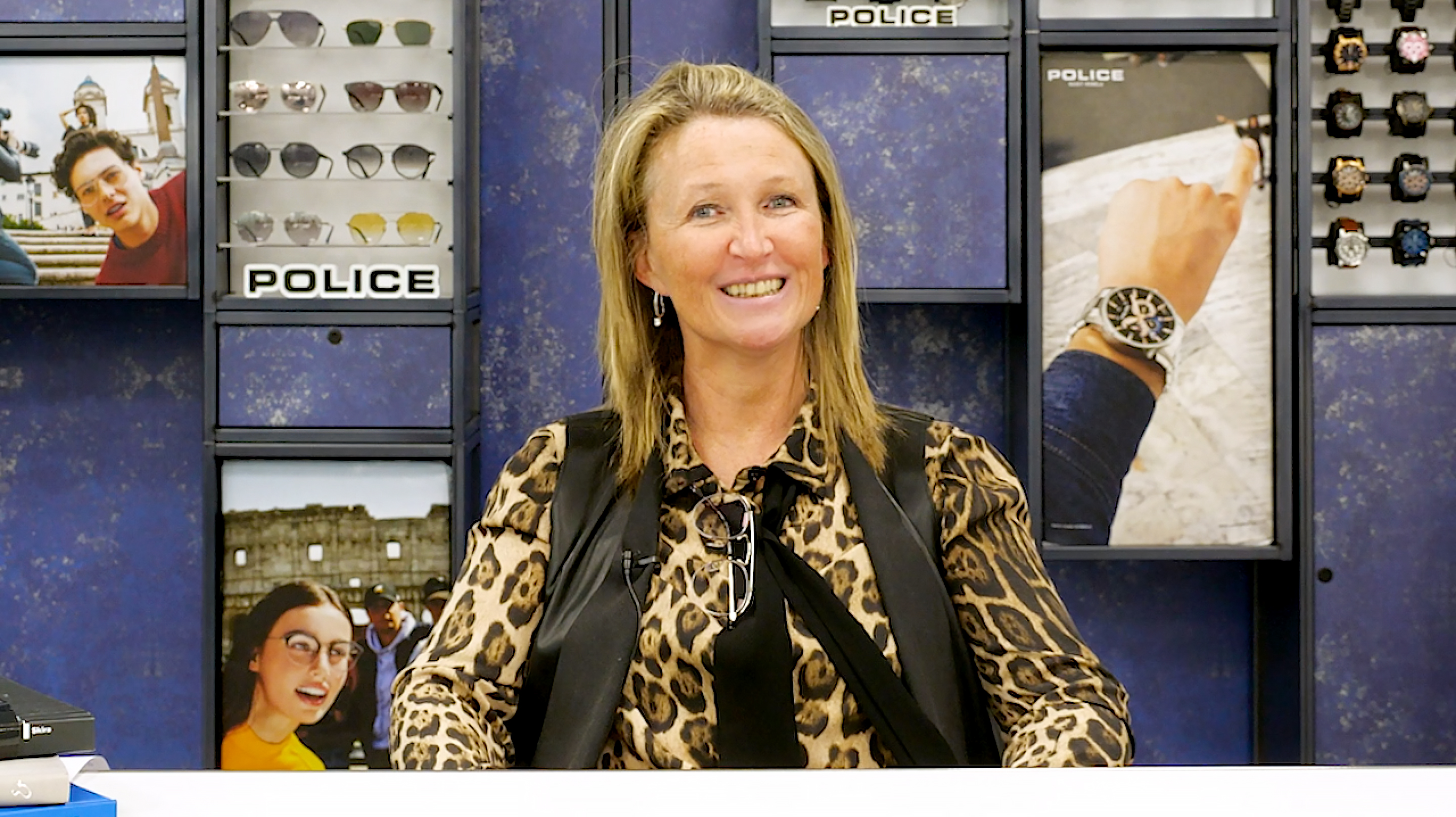 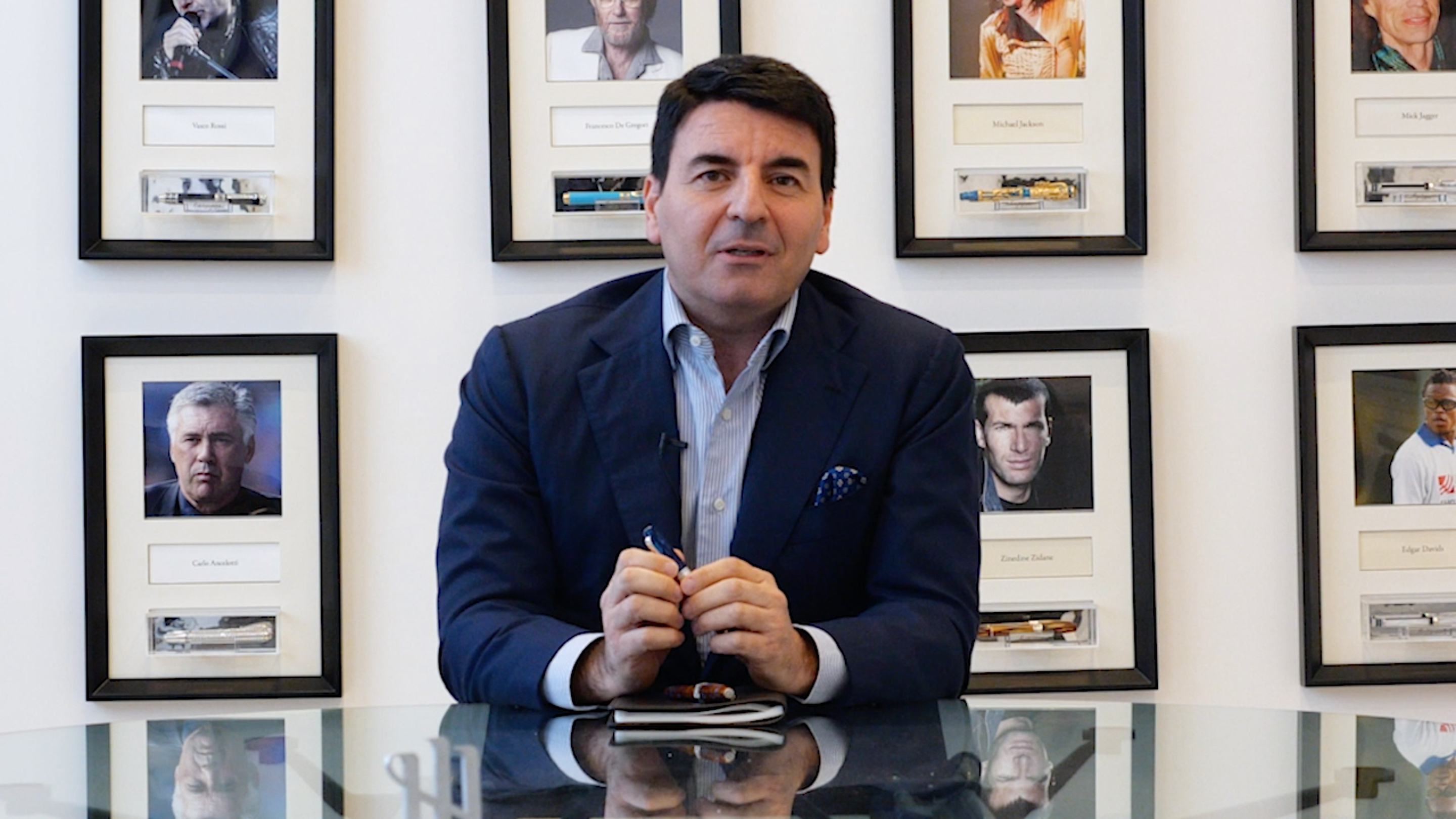 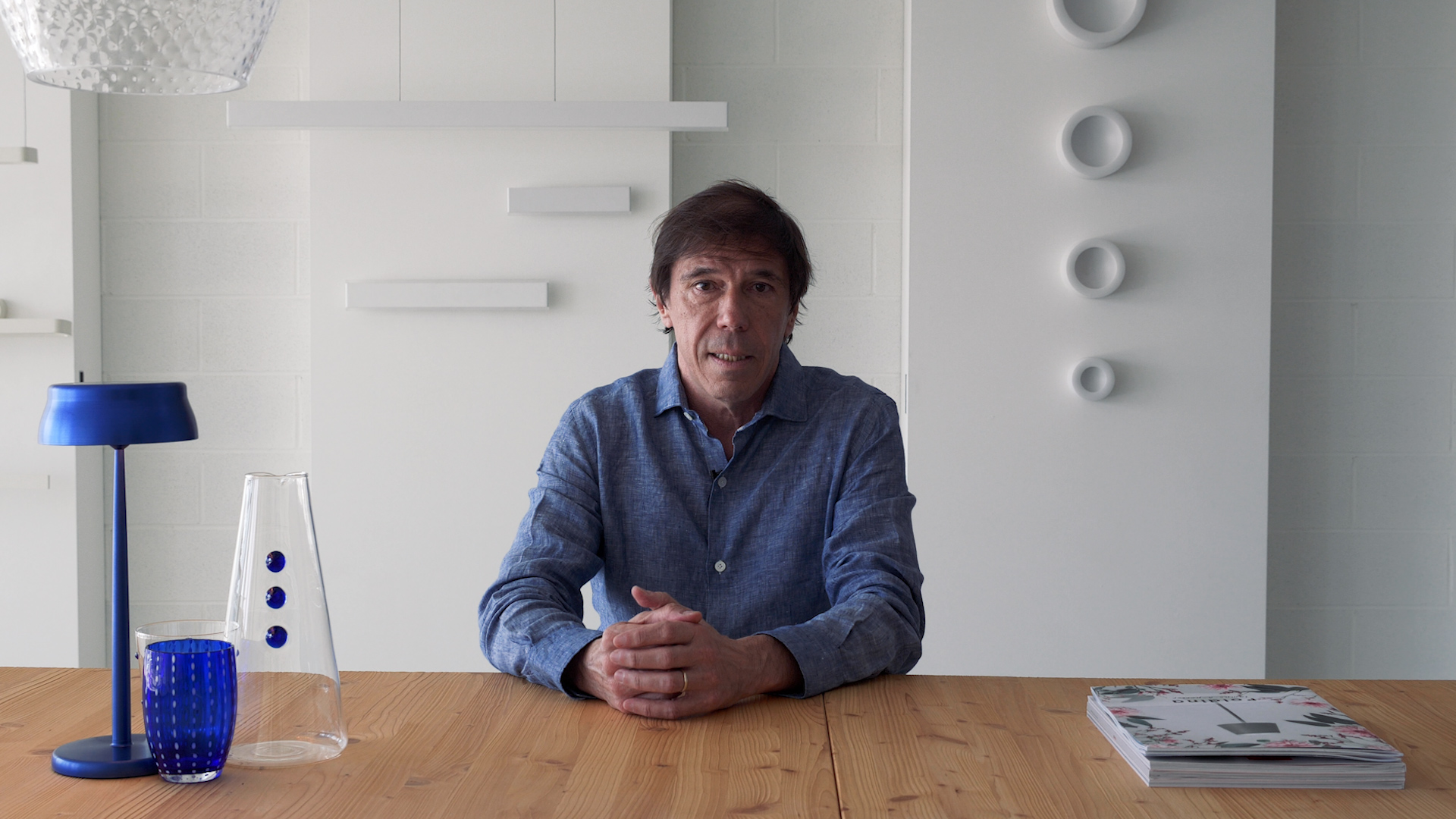